Last week, I visited my beloved Belgium, Ghent specifically, for this year's Oracle Community Leaders summit. A 2 day mini conference that aims to bring together, community leaders of various kinds within the Oracle Technology 'universe'. This was my second Jug/Leaders summit, the previous one was a couple of years ago at Prague.

I flew very early on Tuesday from Athens with the temperature somewhere close to 30C and arrived on rainy Brussels 3 hours later. A real change of scene :). I got the train from Brussels airport to the beautiful town of Ghent and within 45 minutes I was walking around the city. My destination was the Marriot Ghent hotel at the 'old' town center (the most beautiful part I guess). I had a few walks around the city, which is lovely. The weather was not helping at all but you cant have it all, I guess.

In the very same evening I got to meet some old friends who were also attending the meeting, so I was very happy to see Stephan Janssen who I bombarded with questions about his latest trips to Google IO and his recent JavaOne experience(s). I was also very excited to see again, my favorite Devoxx 2012 speaker, Jose Paumard  (twitter) and tried once again to convince him on translating more of his lecture notes on Java (Concurrency etc) in English. Jose is the treasurer of the ever growing Paris JUG  which managed to organize it's first Devoxx France event. Really exciting and vibrant community the french team has managed to create.

Along with Jose, was the Paris JUG chairman and famous about his Java EE books and presentations (also member of the JCP), Antonio Goncalves (twitter). Antonio is always a very interesting person to meet and share views on the latest java trends, his ideas on the dynamics of the Paris JUG and the evolution of the Java EE spec. I'm always interested about his views and was very happy to see him again, in such a gathering.Last but not least one my all time favorite Java conference speakers, Martjin Venburg  also known as 'the diabolical developer', was there. Very happy to see and talk to Martjin again. (Unfortunately i forgot to bring my copy of the The Java 7 Developer book, to get it signed). Other 'famous' EU Java conference organizers and Jug leaders were also attending such as Mattias Karlsson from JFokus and Bert Breeman from NLJug and Jfall.  So it was a real java all star community gathering, all the major Java developer conferences were attending through their main representatives and it was always interesting to listen about their views and ideas about the future of java conferences within Europe or globally. It was a nice opportunity for me to note ideas and try to 'make' them fit in a smaller scale, in terms of user group size and activities.

The mini conference started on Wednesday morning. This year (comparing to my previous experience) the meet up was balanced in terms of representatives from the Java community and the Oracle tech community (Oracle DB user groups, MySQL representatives, Oracle tech user groups). This was kind of a change and if you ask me it makes sense. Under the Oracle umbrella all these communities merge at some point. There is still lots of work to be done in terms of understanding, these two groups of communities have things in common but also some differences. I would call them cultural differences, but it is always interesting to sit together and learn from each other. Java communities are by nature more independent and want to keep that kind of freedom in some sense. Oracle tech communities are more formal maybe a bit more organized. At the end of the day though it was obvious that most of the communities were consisted of highly passionate geeks. Either a passionate Java or PL/SQL /  or OracleDBA member, we all love technology and software development. We all meet at some point during the development of the software cycle and we all need to understand one another better.

This year, the agenda was a a lot less promotional towards the Oracle Portfolio and I was truly amazed about that. A true sign that Oracle respects and listens to the feedback given during such meet ups. On the contrary two different tracks were arranged so that common interest group members to talk about their 'specific' issues and ideas. The Java and the Database/Oracle track were formed. I spent most of my time attending the Java Track along with other java user group leaders and java champions. This year's focus was on a fairly new initiative that started from Stephan Janssen and BeJug and is now spreading all over Europe. The Devoxx for kids initiative. I got to listen about specifics on how to organize such a event, experiences from JUGs that recently arranged similar events, like the Dutch JDuchess. Wonderful idea, really inspiring. When it comes to smaller java user groups, finding compatible sponsors or finding sponros at all, it is an important milestone towards organizing such an event + legal and organizational issues that raise due to the 'kids' factor.

During the summit, we had the chance to host Dalibor Topic from the openJDK project. Really great to have such a key person from such a important project (for the Java community), to hear about our concerns and accept questions. It seems that the majority of JUG leaders had lots of comments and ideas about JavaOne. Unfortunately I have not managed to visit JavaOne in the Oracle era, and my only memories are back in 2007(Sun era) . What a trip! (really a life time experience for every european). From what I could hear and read, it seems that the Java community feels a bit disappointed about the current state of JavaOne, maybe some sort of second class citizen feeling, hoping JavaOne to become yet again, a first class developer event. It makes sense, Java is still one of the most popular developer languages worldwide with millions of developers. JavaOne needs to be again One. There was a good question regarding the availability of JavaOne sessions through open channels like YouTube or Parleys. We all noted that for some reason we all watched the Google IO sessions (every year) but not all of us streamed the JavaOne Keynote. There is some work to be done in terms of promotion. Maybe a hint about the declining popularity of such an important conference once.

There were also lots of comments regarding the evolving Oracle - Google fight. We all agreed at some point that this battle hurts Java overall and we wished that the two companies will manage to resolve their differences in the near future. It is in their interest to unite rather than collide under Java. The community would greatly appreciate such a move. We hope that our concerns will be taken into account ,we are after all users and customers of both in one way or another.On the second day, the two groups came together where we had several 'concluding' sessions. We compared our common agenda especially on how we organize events, the community and we talked about better collaboration among each other and of course with various Oracle representatives.

I made a few more additions to my Linkedin account and that is a sign a of successful meet up. I also had the opportunity to meet some Oracle representatives and talk about local and EU JUG issues.

I would like to give credits and thank a lot , Tom Scheirsen ,who did a great job on organizing this event and supporting several EU user groups these recent years, a real great and polite guy!Thanks Tom.

That's all for this year. Lots of Java Community love...and a couple of beers of course :).

Email ThisBlogThis!Share to TwitterShare to FacebookShare to Pinterest
Labels: about me

Email ThisBlogThis!Share to TwitterShare to FacebookShare to Pinterest
Labels: about me, family, photo, photos 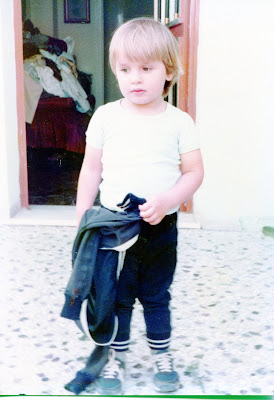 Email ThisBlogThis!Share to TwitterShare to FacebookShare to Pinterest
Labels: about me, photo 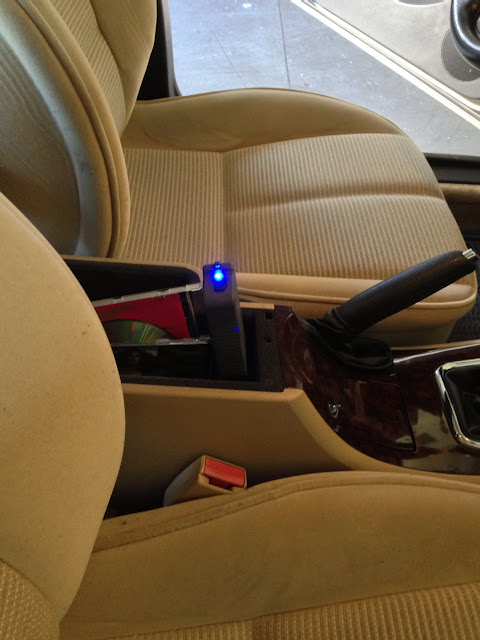